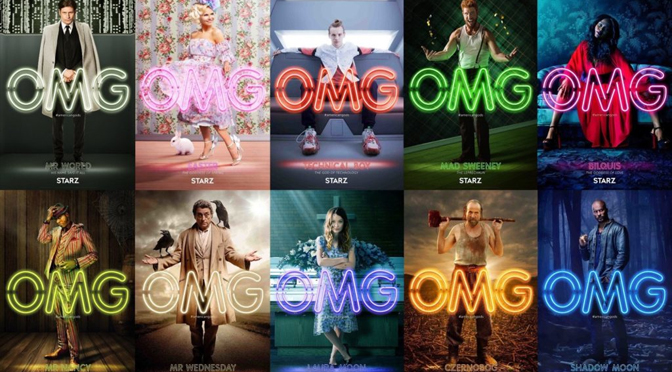 “American Gods” hits a home run with Ian McShane as Mr. Wednesday, but how does the rest of the cast stack up?

More importantly, we focus on the lesser-known actors – like Ricky Whittle and Emily Browning – upon whom the show’s success will hinge.

“American Gods” debuts April 30 on Starz. Let us prepare you.