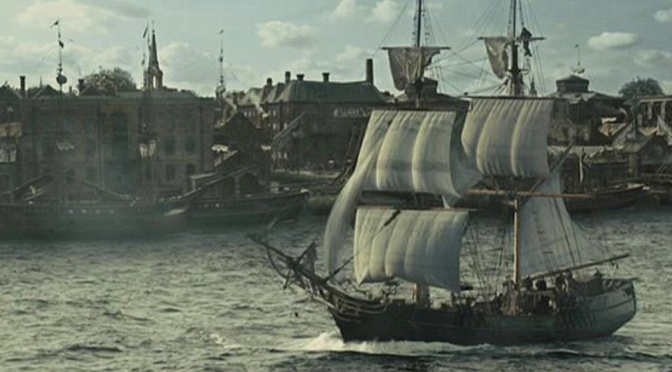 While the “Taboo” finalewas mostly well received by the Twitter audience, it also triggered strong feelings from citizens of Shat Nation: anger over Zilpha’s death, frustration over plot holes, curiosity about James Delaney’s mental state, and hope for a “Taboo” season 2 and beyond.

The final River Rants of the Taboo FX season is here! Plus, it’s a bonus edition with 13 action-and-expletive-packed letters to savor. So strap on your life jacket & hop aboard the Shat Sailboat as we take one final trip down the river and off to sea.