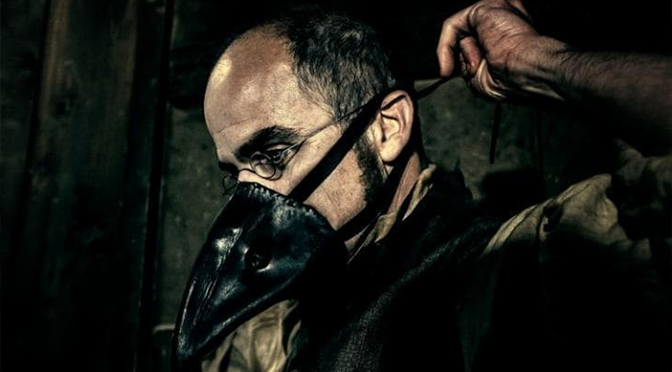 The only way our Taboo listener mail would be better is if Coop delivered them to our doorstep, himself!

In this week’s edition of ‘River Rants’ the fans look back on Episode 5 and ask such questions as:

Big D & Rog also tackle topics like Chekov’s Gunpowder, story similarities to Flashman, and how far up the incest hierarchy you can go before it gets too weird. So climb aboard, sit down, and hold on tight as we “head on down the river”.