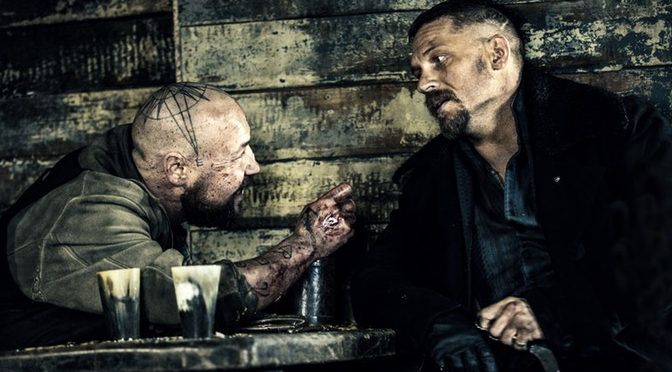 “Taboo” is another victory for the BBC and FX, based on debut ratings. Let’s review the new characters and examine James Keziah Delaney’s motives in paying his father’s debts and standing a little too close to his sister, Zilpha.

American fans fire your guns in celebration and English fans spit out your fancy teas as Yankee references run strong in Episode 2. Get the fascinating history behind American agents in London and the Treaty of Ghent.

Curious about James’ ship, the Felice Adventurero? Oh, it was real, and it’s story is fascinating. Find out what James was doing on the ship and why he set YET ANOTHER boat on fire.

Catch all that, plus Gene’s review of James’ ability to filet a dude, in this week’s edition of Taboo FX from Shat on TV.