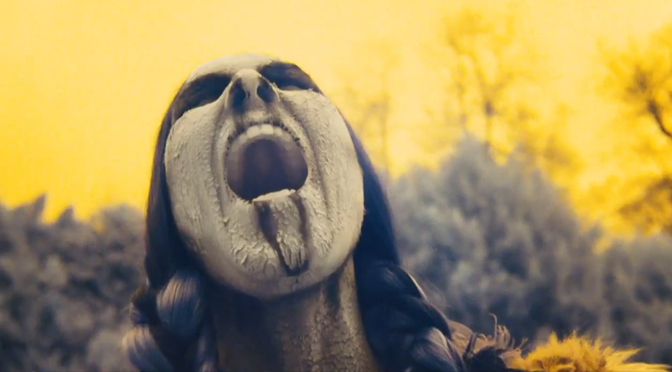 Is James Delaney preparing to die? “Taboo” Episode 7 answered a lot of lingering questions but left Tom Hardy in the greatest danger we’ve seen in this FX thriller. With one episode to go, let’s review all the pieces in motion, the characters in peril and the mysteries solved.
This edition of “Taboo FX” explores Chichester working with James, Brace’s confession in poisoning Horace, James’ coldness toward Zilpha, Lorna Bow playing a bigger role and the evolving nature of James’ visions.