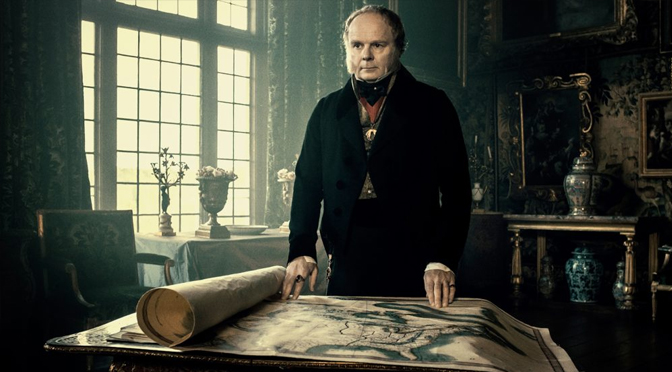 In this week’s River Rants, “Taboo” fans theorize on James Keziah Delaney’s secret motives, teach us about what submissives like from their dominants, and speculate on what happened to Anna Delaney.

“Taboo” viewers also wrote about the blood bond between Horace, Zilpha, Anna and James Delaney. And they dug deep into who is helping the Americans in their attempts to capture the right to Nootka Sound.

Hear what your fellow Tabooians are saying about the show, then share your thoughts by writing to hosts@shatontv.com!

Read all our River Rant emails here in their entirety.