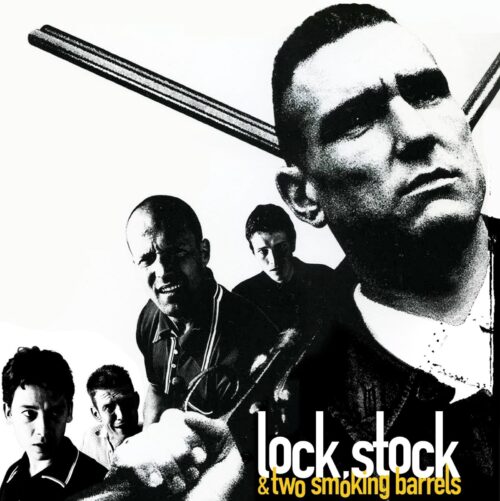 Eddy (Nick Moran) convinces three friends to pool funds for a high-stakes poker game against local crime boss Hatchet Harry (P.H. Moriarty). Harry cheats and Eddy loses, giving him a week to pay back 500,000 pounds or hand over his father’s pub. Desperate, Eddy and his friends wait for their neighbors to rob some drug dealers, then rob the robbers in turn. After both thefts, the number of interested criminal parties increases, with the four friends in dangerously over their heads. Commissioned by Mark T. (7/24/21).