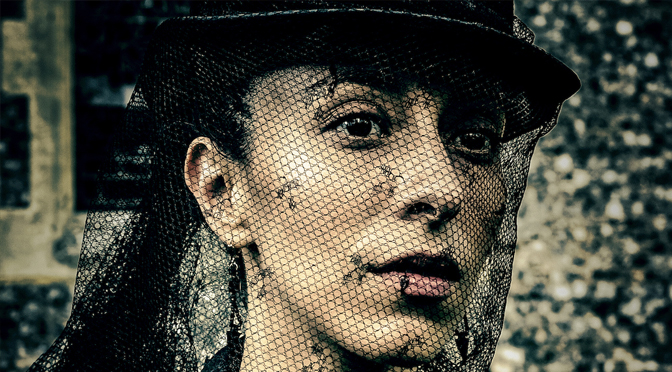 This week’s “Taboo” theories center around the ladies as listeners write in about Zilpha’s and James’ sex scene, Anna Delaney’s intent in submerging her son and who killed Winter.

Tom Hardy’s grunt supercut makes its “Taboo River Rants” debut, and we debate a second season of “Taboo” as the FX series nears it’s final two episodes. Hear other listeners like you, then add to the mix with your own River Rant by writing hosts@shatontv.com.