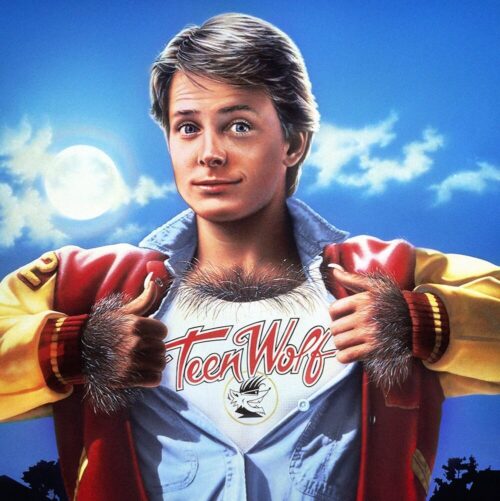 When high school nerd Scott Howard (Michael J. Fox) learns from his father, Harold (James Hampton), that being a werewolf runs in the family, he decides to take advantage of his freakish trait. With his newfound strength and agility, Scott quickly becomes the hero of his school’s basketball team while winning over longtime crush Pamela Wells (Lorie Griffin). As he grows more popular, Scott worries he is being celebrated as a novelty rather than for who he is. Steve W. Winner Fantasy Basketball.