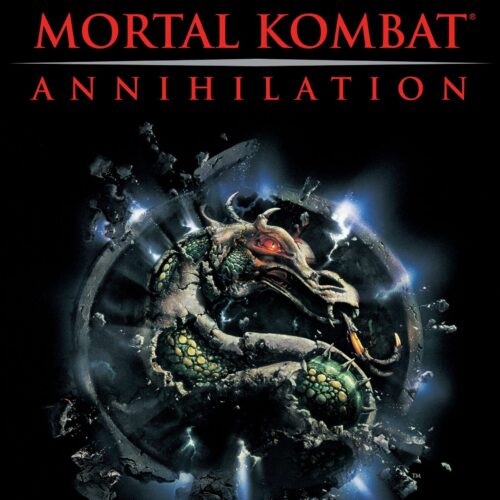 Every generation, a portal opens up between the Outerworld and Earth. Emperor Shao-Kahn (Brian Thompson), ruler of the mythical Outerworld, pounces the moment the portal reopens and slips through with his mighty warriors, intent on total domination and uniting the two worlds. However, he has only seven days to complete his task. In the meantime, opposition grows and warriors Sonya Blade (Sandra Hess), Jax (Lynn “Red” Williams), Kitana (Talisa Soto) and Liu Kang (Robin Shou) get ready for war. Commissioned by Ryley G. (10/4/21).