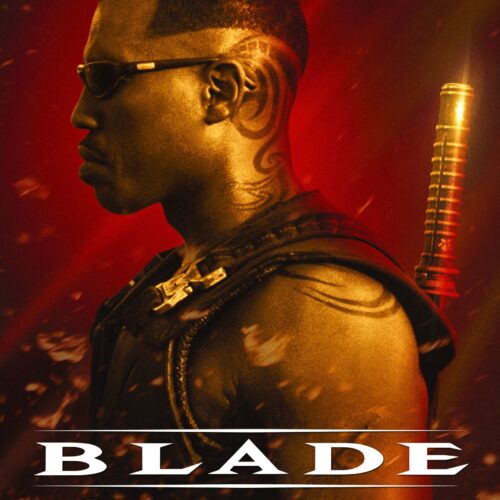 Blade is a 1998 American superhero horror film directed by Stephen Norrington and written by David S. Goyer. Based on the Marvel Comics superhero of the same name, it is the first installment of the Blade film series. Commissioned by Steve W. (Pending)