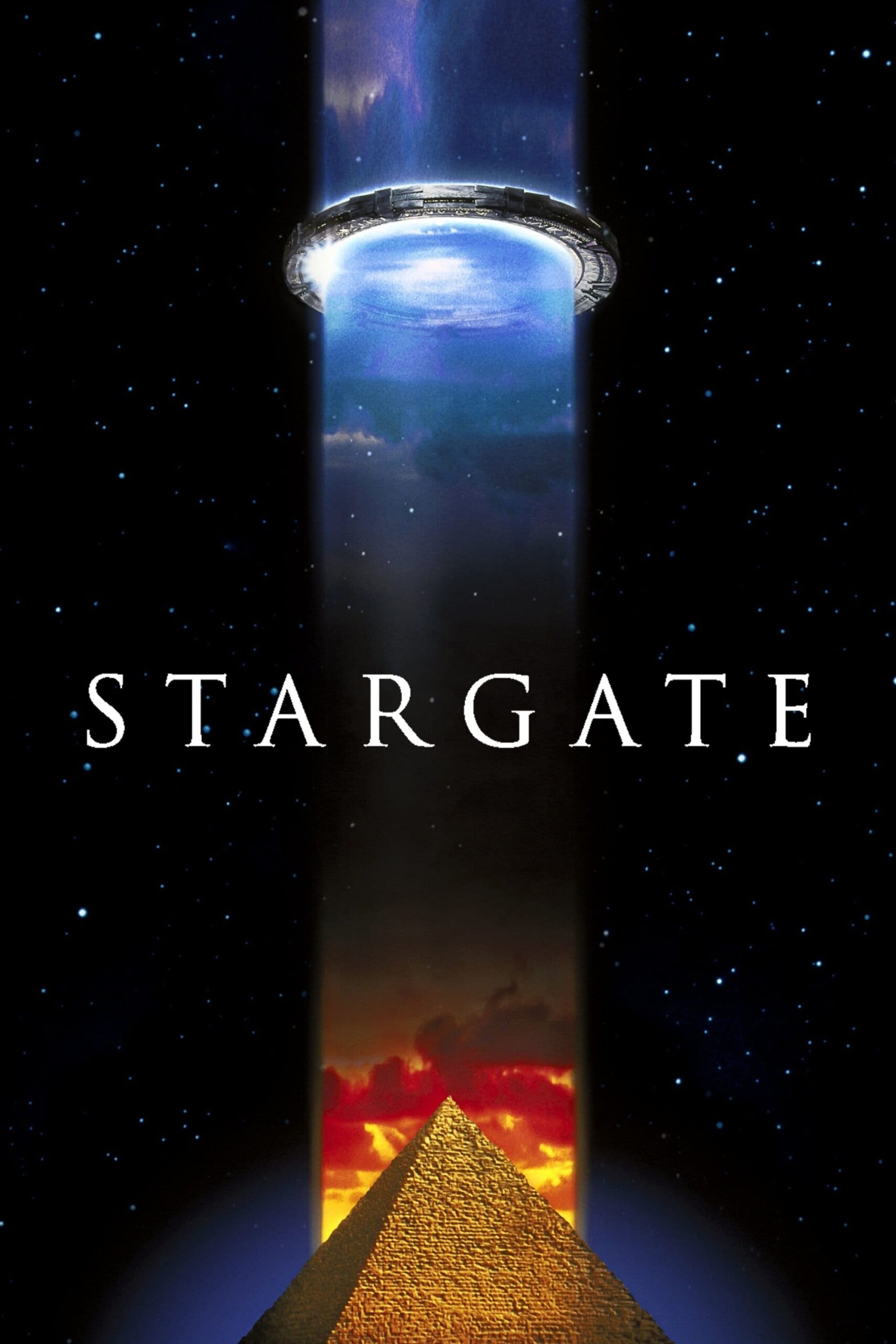 In modern-day Egypt, professor Daniel Jackson (James Spader) teams up with retired Army Col. Jack O’Neil (Kurt Russell) to unlock the code of an interstellar gateway to an ancient Egypt-like world. They arrive on a planet ruled by the despotic Ra (Jaye Davidson), who holds the key to the Earth travelers’ safe return. Now, in order to escape from their intergalactic purgatory, Jackson and O’Neil must convince the planet’s people that Ra must be overthrown. Commissioned by Steve. W (12.29.20)