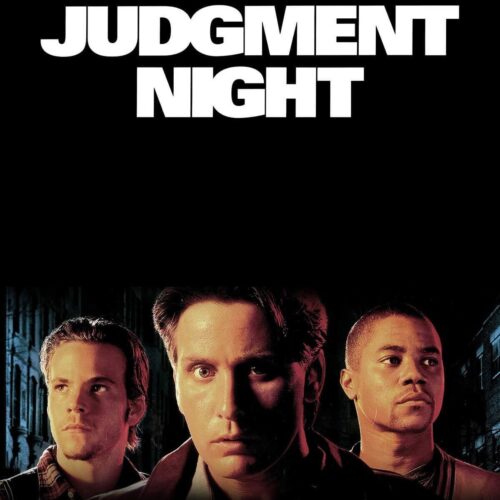 New father Frank (Emilio Estevez) departs for a night out, joining friends Mike (Cuba Gooding Jr.) and Ray (Jeremy Piven) as they head to a boxing match. At the last minute, they are joined by John (Stephen Dorff), Frank’s brother. Stuck in gridlock traffic, the guys take a shortcut that gets them lost. In a very dangerous neighborhood, they witness a murder by a gang leader called Fallon (Denis Leary). They flee, but Fallon now wants them hunted down and eliminated. Commissioned by Glen R. (8/19/21).